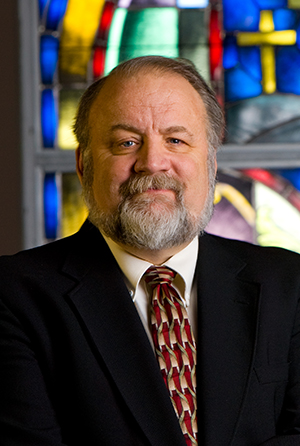 The Apostle Paul writes that the resurrection of Yeshua’s (Jesus) is the most significant event in history for believers (1 Cor. 15), as our faith would be meaningless without it (15:14).

Dr. Gary Habermas is the world’s leading expert on the historicity of the resurrection of Jesus. Dr. Habermas speaks about the resurrection around the world, and we are very blessed that he has agreed to be one of our speakers on this cruise.

He is the Distinguished Professor and Chair of the Department of Philosophy and Theology at Liberty University. He has written hundreds of articles and 35 books, including the award-winning “The Case for the Resurrection of Jesus” (2004) and “The Historical Jesus: Ancient Evidence for the Life of Christ.” He appeared in the movie “God’s Not Dead 2” where he was interviewed by television commentator Mike Huckabee on proving the resurrection of Christ though extra-Biblical historical evidence. An ordained Baptist minister and theologian, Dr. Habermas said his two goals in life are establishing the fundamental underpinnings of Christianity and walking with God every day.

His website, www.garyhabermas.com, contains a wealth of sources for the resurrection. Dr. Habermas also has compiled a bibliography of more than 3,500 sources in French, German and English in which experts have written about the resurrection and identified facts that are strongly evidenced and regarded as historical by a large majority of scholars, including skeptics. Dr. Habermas has given over 2000 lectures at about 100 universities, colleges, seminaries, and churches around the world, including Oxford, Notre Dame and the University of Pennsylvania.

Shortly after a debate with Dr. Habermas, the leading and most published atheist scholar of the 20th century, the late Antony Flew, recognized the existence of God. Wow!