Founder and president of FIRE School of Ministry 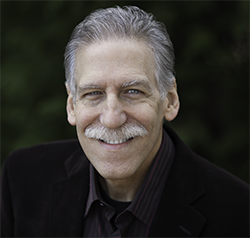 Dr.Michael L. Brown is the founder and president of FIRE School of Ministry in Concord, North Carolina, Director of the Coalition of Conscience, and host of the daily, nationally, syndicated talk radio show, the Line of Fire, as well as the host of the apologetics TV show, “Answering Your Toughest Questions,” which airs on the NRB TV network. He became a believer in Jesus 1971 as a sixteen year-old, heroin-shooting, LSD-using Jewish rock drummer. Since then, he has preached throughout America and around the world, bringing a message of repentance, revival, reformation, and cultural revolution.

Dr. Brown is the author of more than 30 books, including, Our Hands Are Stained with Blood: The Tragic Story of the “Church” and the Jewish People, which has been translated into more than twelve languages, the highly-acclaimed five-volume series, Answering Jewish Objections to Jesus, a commentary on Jeremiah, and numerous books on revival and Jesus revolution. His newest books are Breaking the Stronghold of Food: How We Conquered Food Addictions and Discovered a New Way of Living (2017, with Nancy Brown), Saving a Sick America: A Prescription for Moral and Cultural Transformation (2017), and Playing with Holy Fire: A Wake-up Call to the Charismatic-Pentecostal Church (2018).

Dr. Brown is a national and international speaker on themes of spiritual renewal and cultural reformation, and he has debated Jewish rabbis, agnostic professors, and gay activists on radio, TV, and college campuses. He is widely considered to be the world’s foremost Messianic Jewish apologist.

He and his wife Nancy, who is also a Jewish believer in Jesus, have been married since 1976. They have two daughters and four grandchildren. 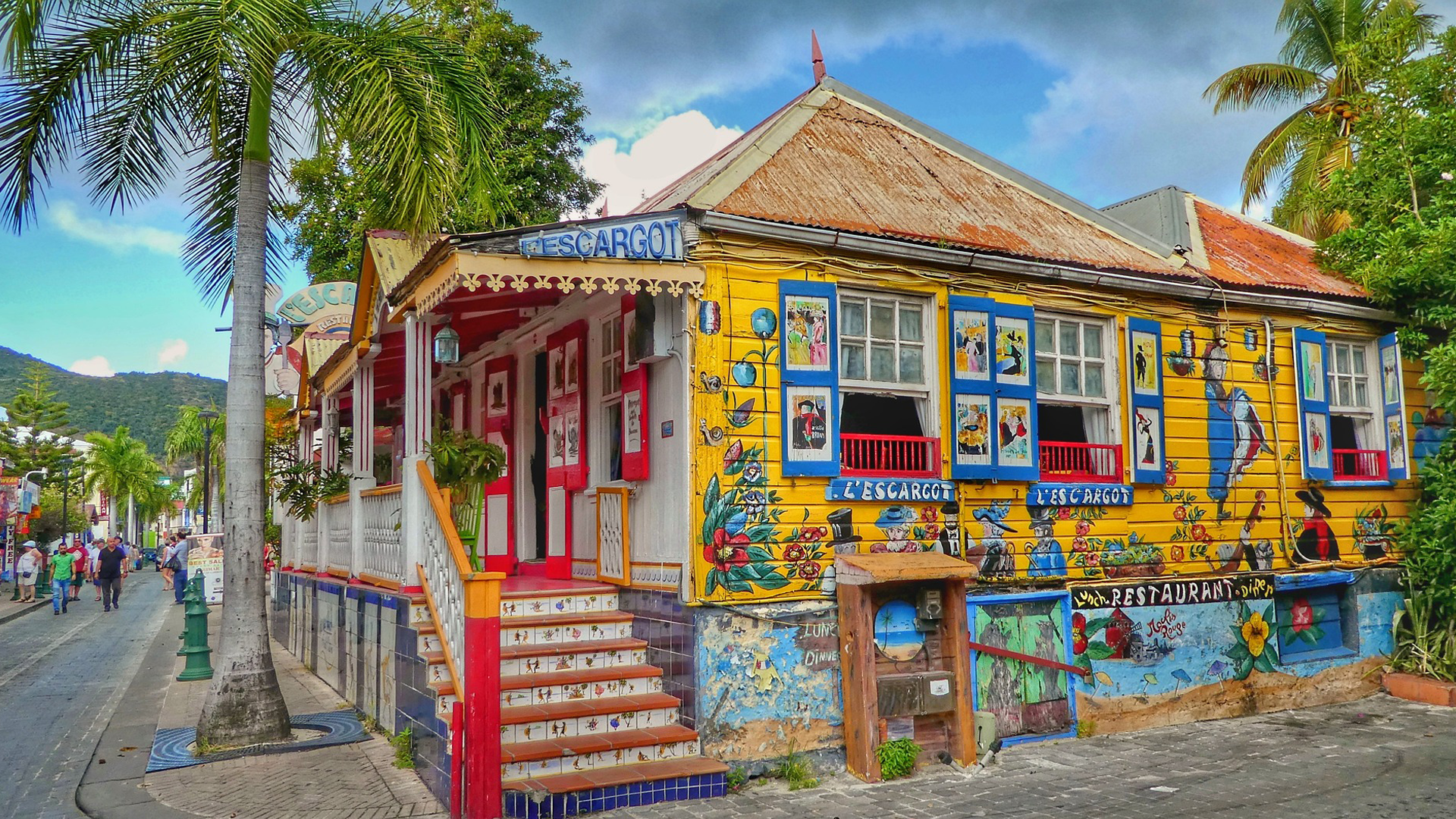