Passover is a feast, a time of celebration and commemoration. It celebrates the deliverance of the nation of Israel from the bondage of slavery in Egypt. Based on Exodus 12, Jewish people remove leaven from their houses in remembrance of the fact that the Israelites had to move quickly during their escape and didn’t have time to wait for bread to rise. The Seder meal originally marked the entrance into a blood covenant between God and Israel. In Exodus 12, we understand God’s direction for Israel when we read, “On the tenth day of this month [Nisan] every man shall take for himself a lamb, according to the house of his father, a lamb for a household….
Your lamb shall be without blemish, a male of the first year. Now you shall keep it until the fourteenth day of the same month. Then the whole assembly of the congregation of Israel shall kill it at twilight.”

The Lord goes on to say to Moses that the people shall take the blood of this lamb and put it on the lintels and doorposts of their houses. And He continues, “The blood shall be a sign for you on the houses where you are. And when I see the blood, I will pass over you; and the plague shall not be on you to destroy you when I strike the land of Egypt.”

Pesach (Passover) literally means “to pass over” something and refers to God’s promise to pass over every household that had the blood of the sacrificial lamb on its doorpost on the night that He sent the Angel of Death to take the first born boy of every household in Egypt. (Exodus 12:13) He then delivered the Israelites from slavery in Egypt altogether through the obedience of Moses. Pesach is followed by Chag HaMatzah (the Feast of Unleavened Bread), which lasts for seven days as seen in Leviticus 23:5-8. 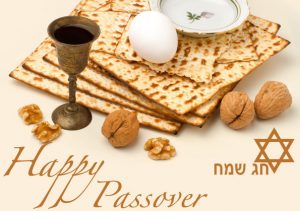 God instructs Israel to keep the Passover as a memorial feast each year thereafter, to remember their redemption from the land of Egypt. So from that day forward, Jewish people have gathered each year on Passover to recite special prayers and eat special foods in order to retell the story of Passover at a special meal called the Seder. During this time certain symbolic foods are eaten in a specific order, as “Seder” means “order.”

The Passover story is one of redemption and is extremely meaningful from a Messianic perspective as we remove leaven (sin) from our diet and put our hope in Yeshua (Jesus) the Messiah, the sacrificial lamb who became our Passover and has delivered us.

This cruise has been carefully planned to overlap with the holiday of Passover by one day, thereby giving us the opportunity to enjoy the Passover Seder together, but those who prefer to remove leaven from their diet can still eat the luscious food on the ship the remainder of the time we are at sea. If you have never attended a Passover Seder, you are in for an awakening experience! Even if this will not be your first Seder, it will likely deepen your understanding of the bible just a little bit more as you gain a greater understanding of the story of Exodus and how it ties in with the Last Supper and the Resurrection of Jesus. 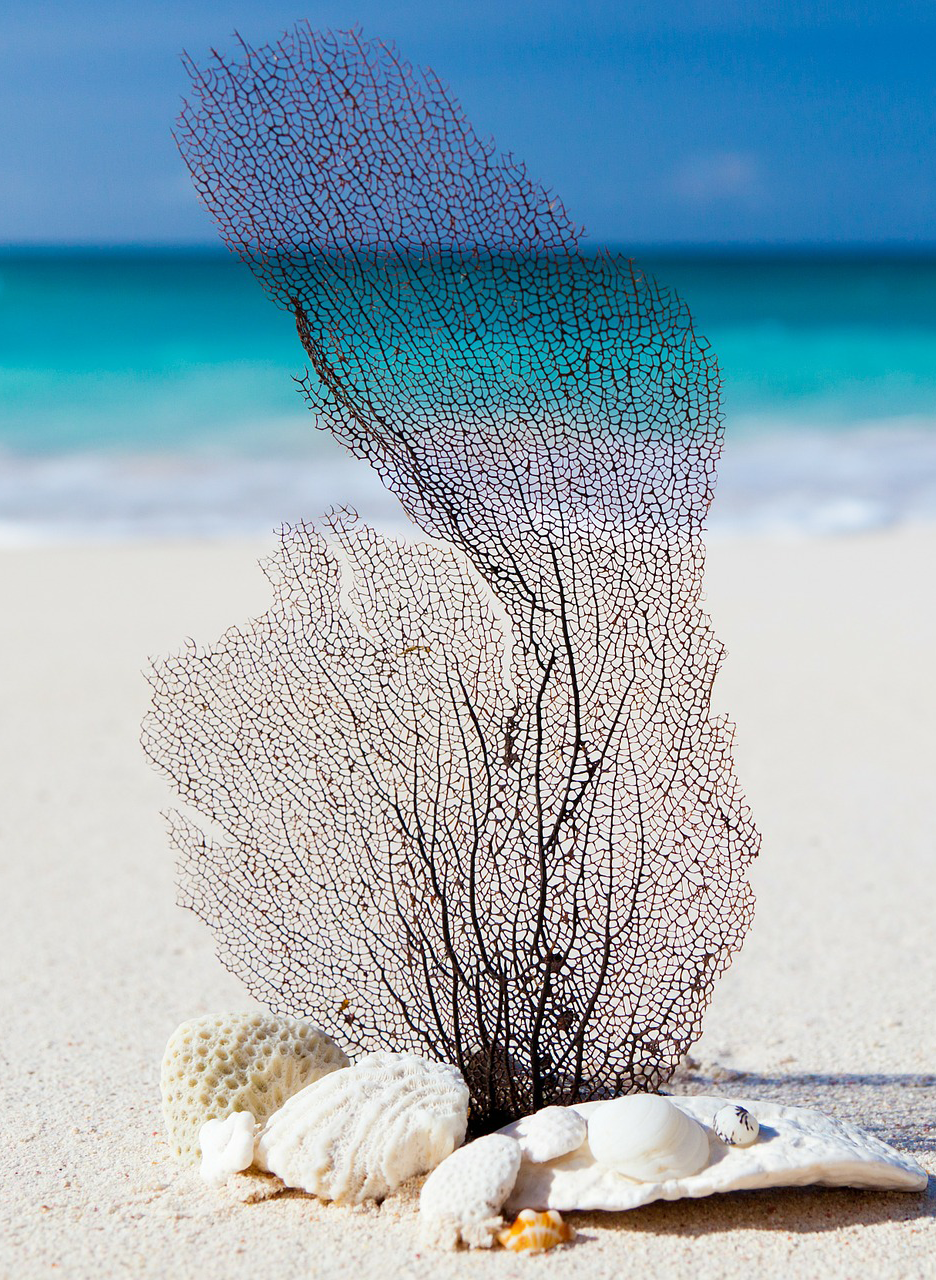 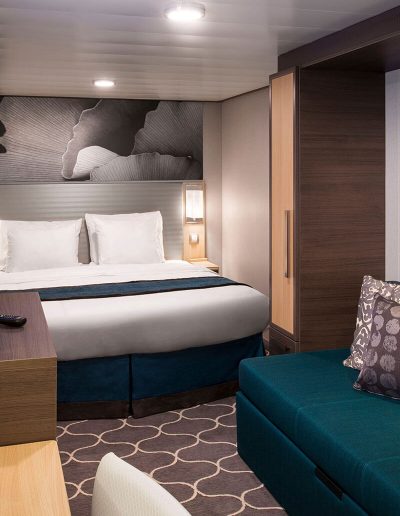 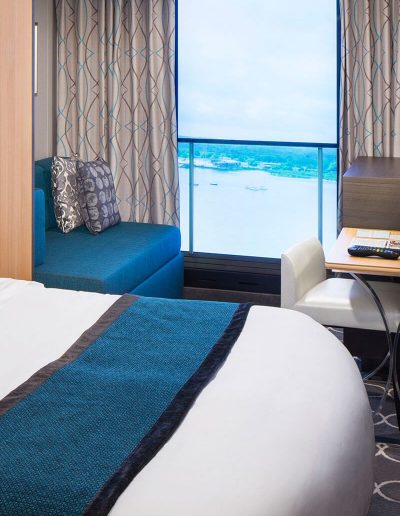 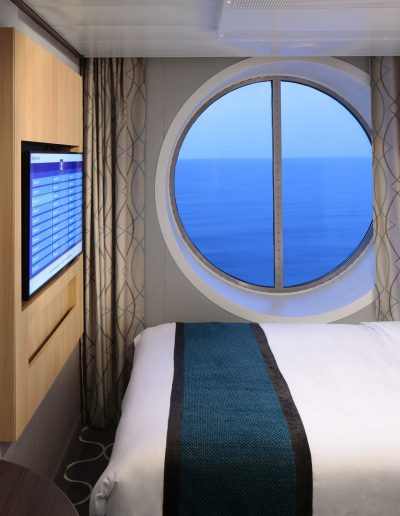 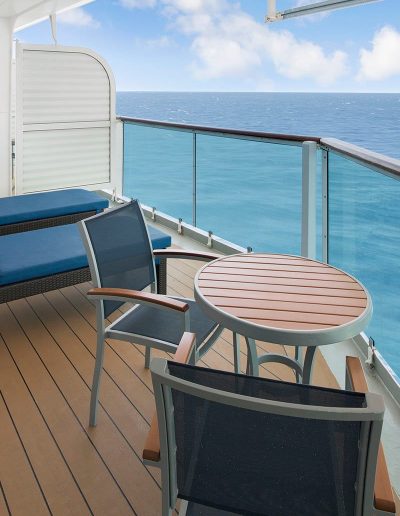